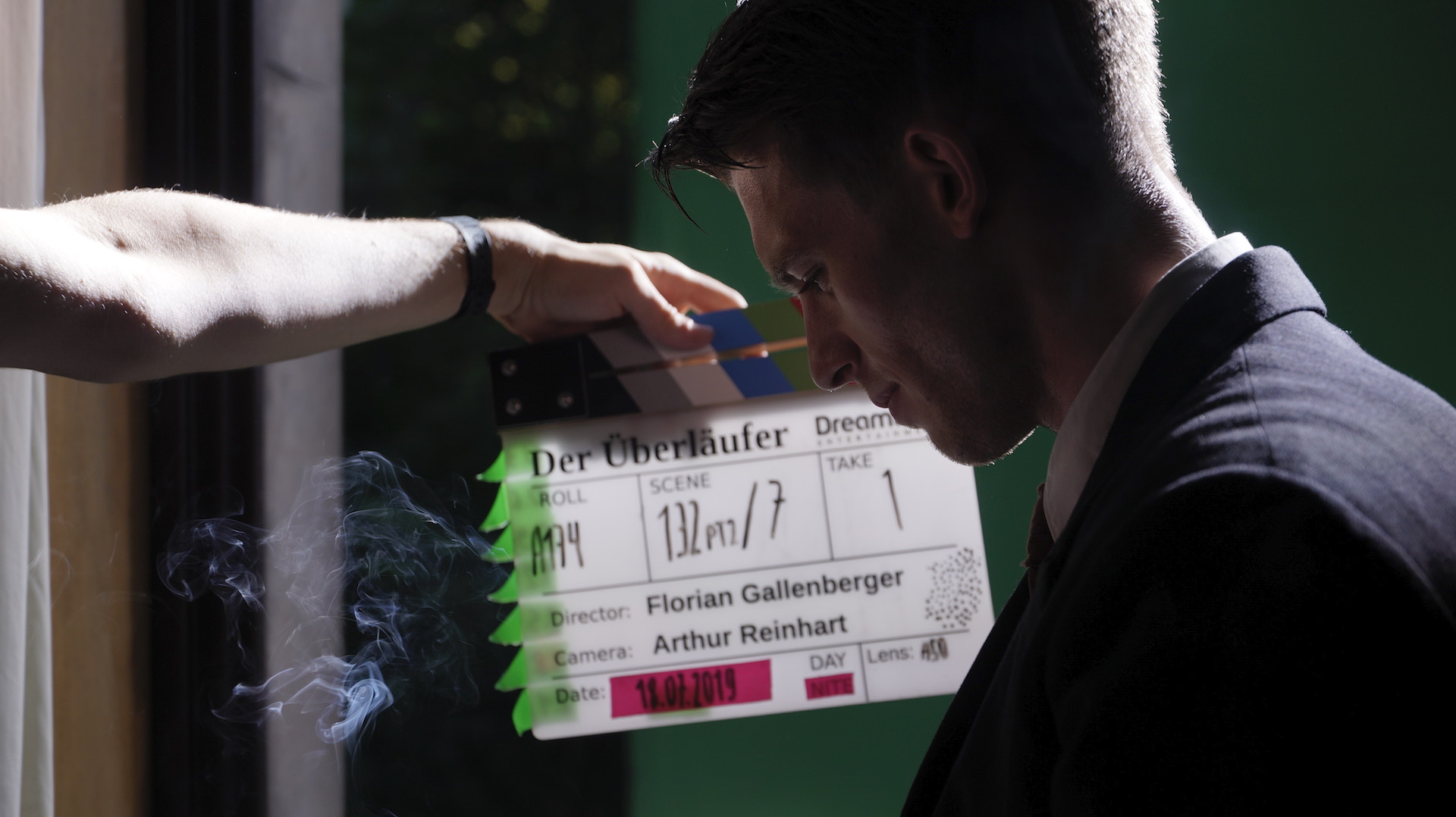 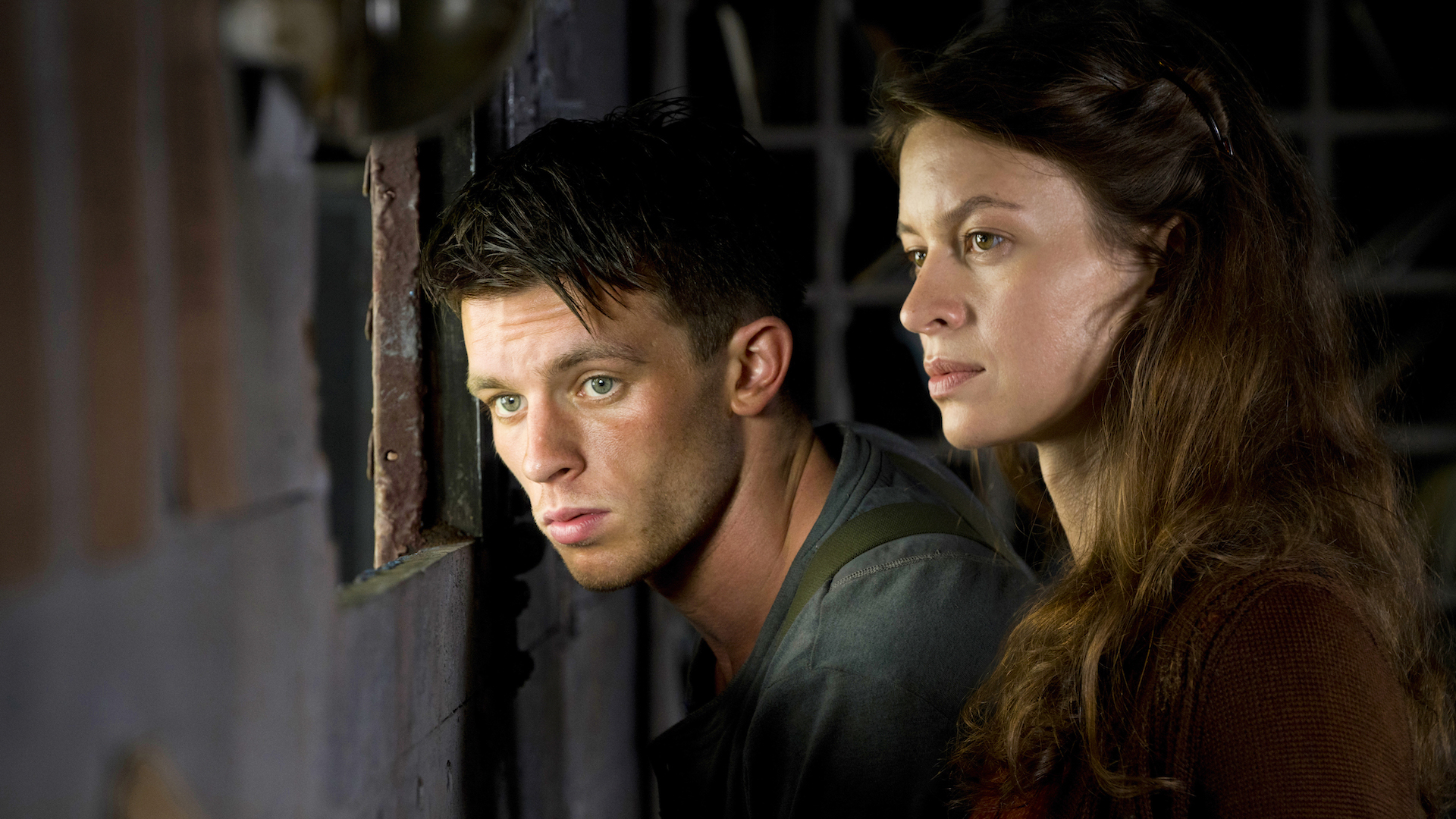 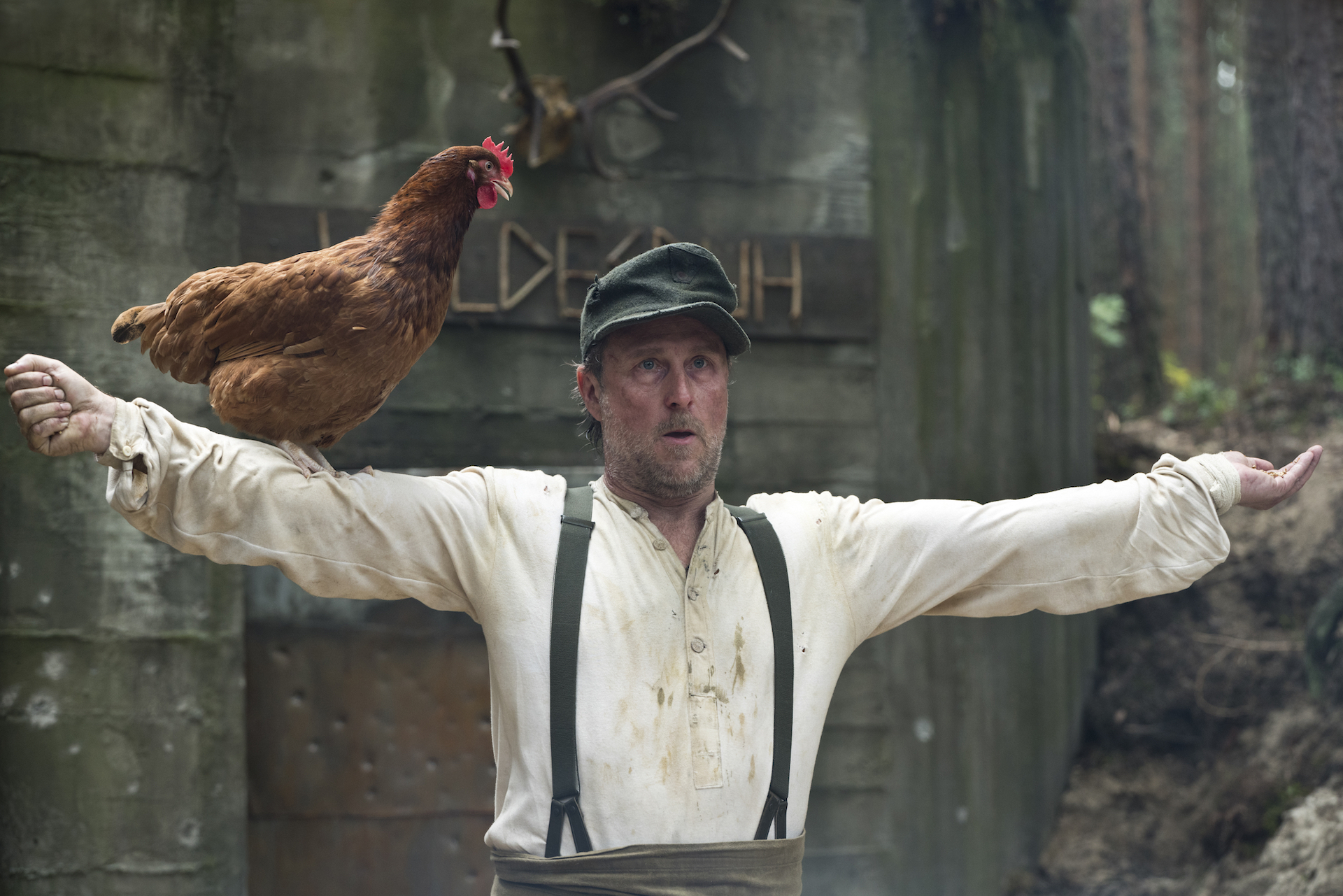 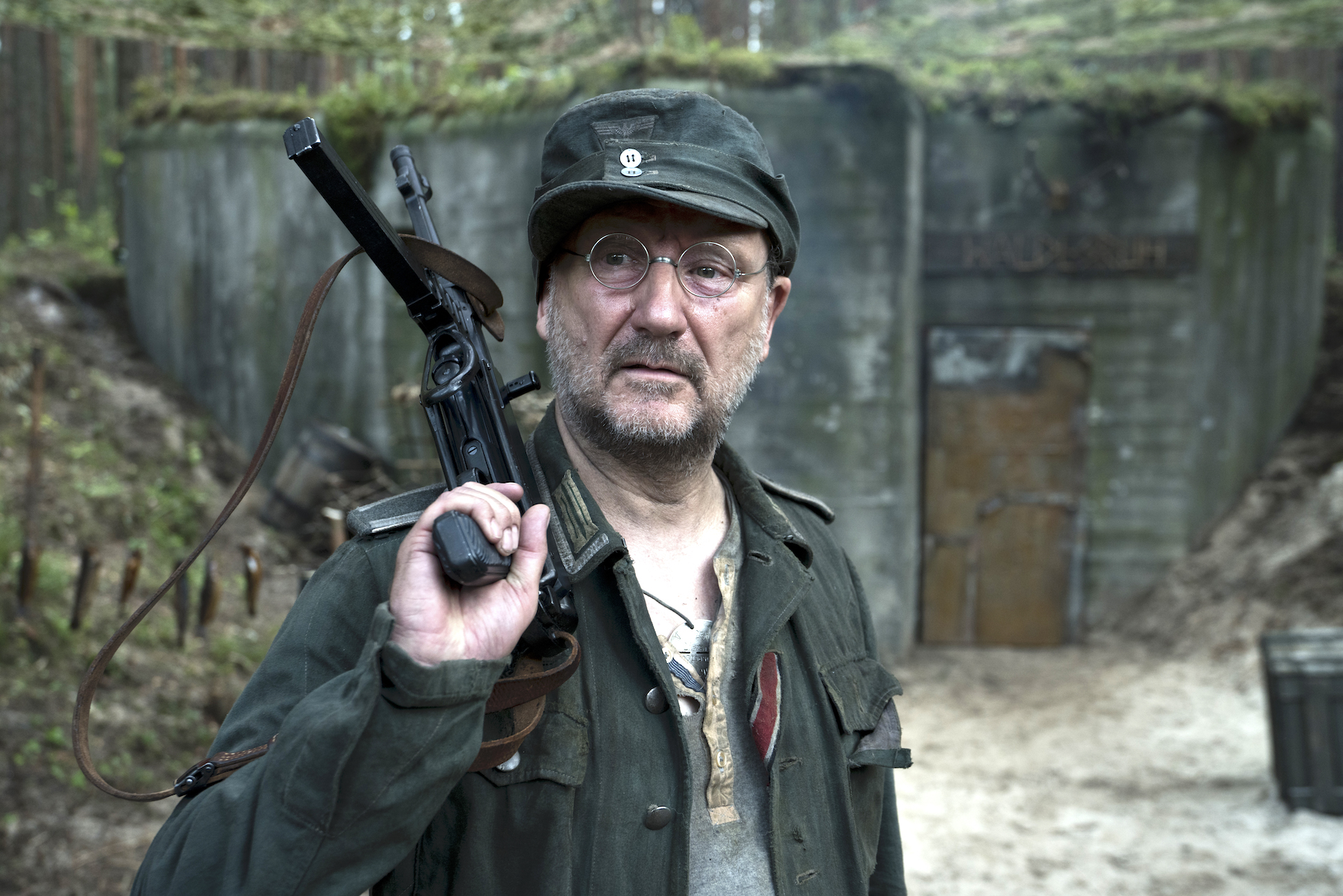 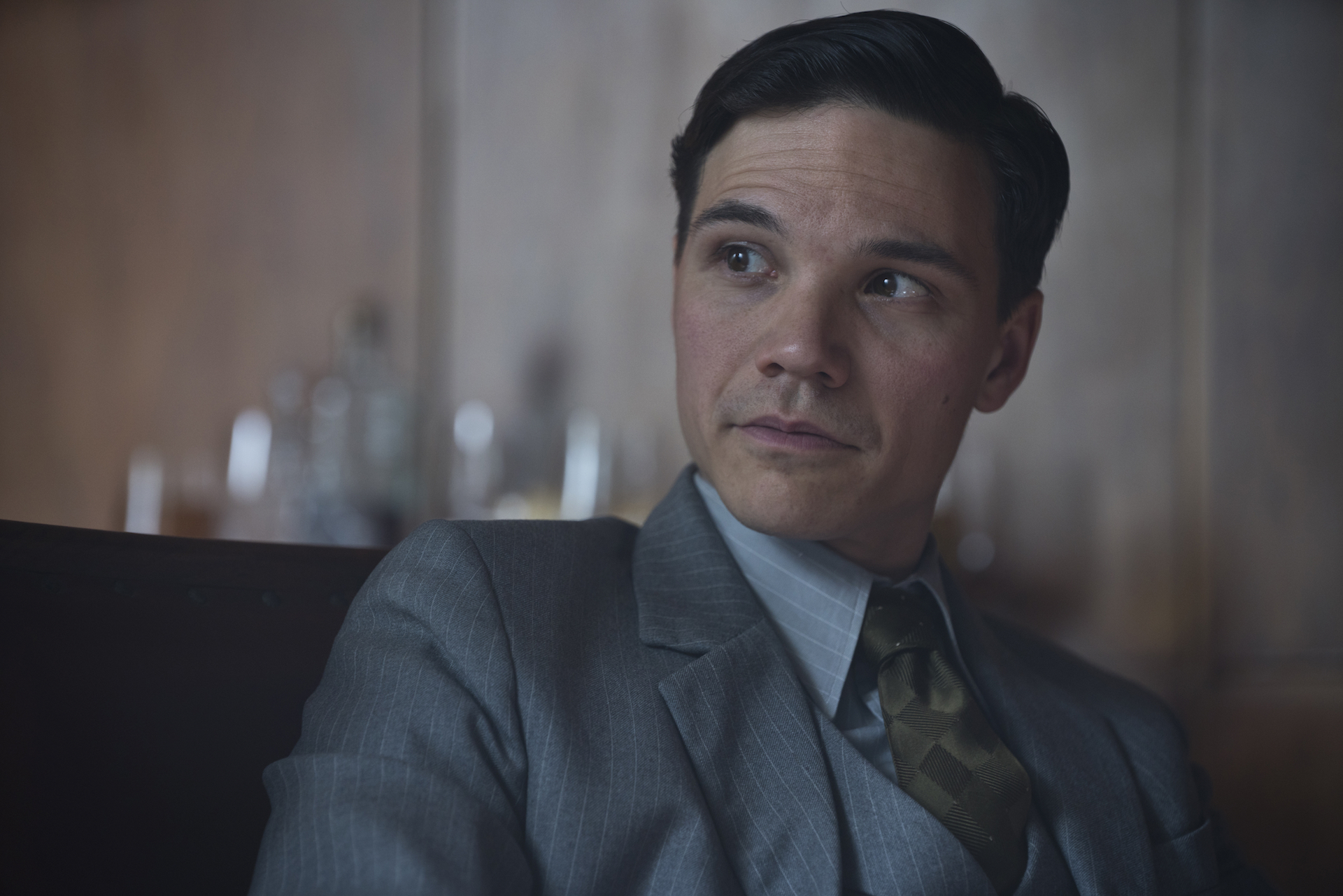 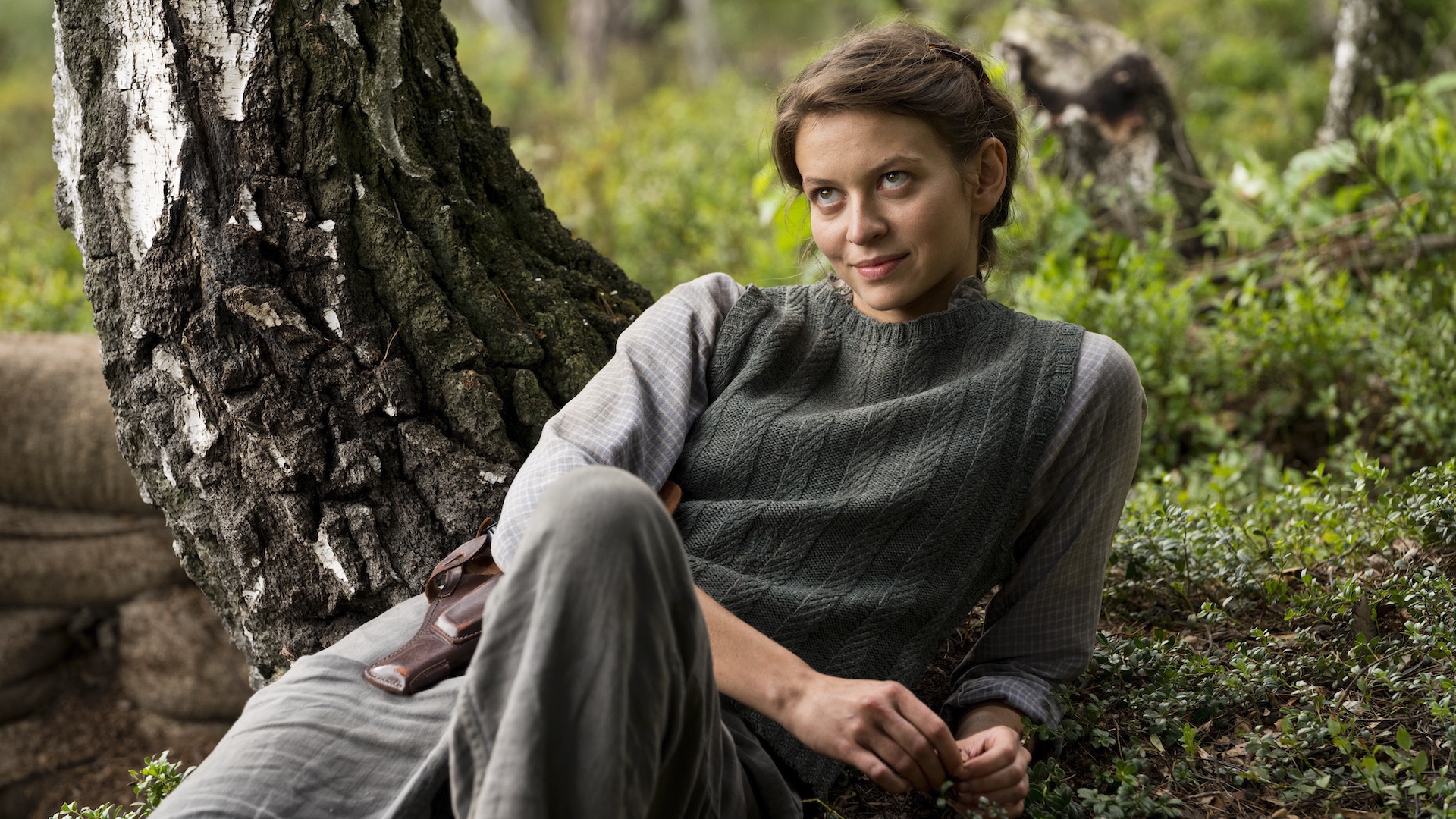 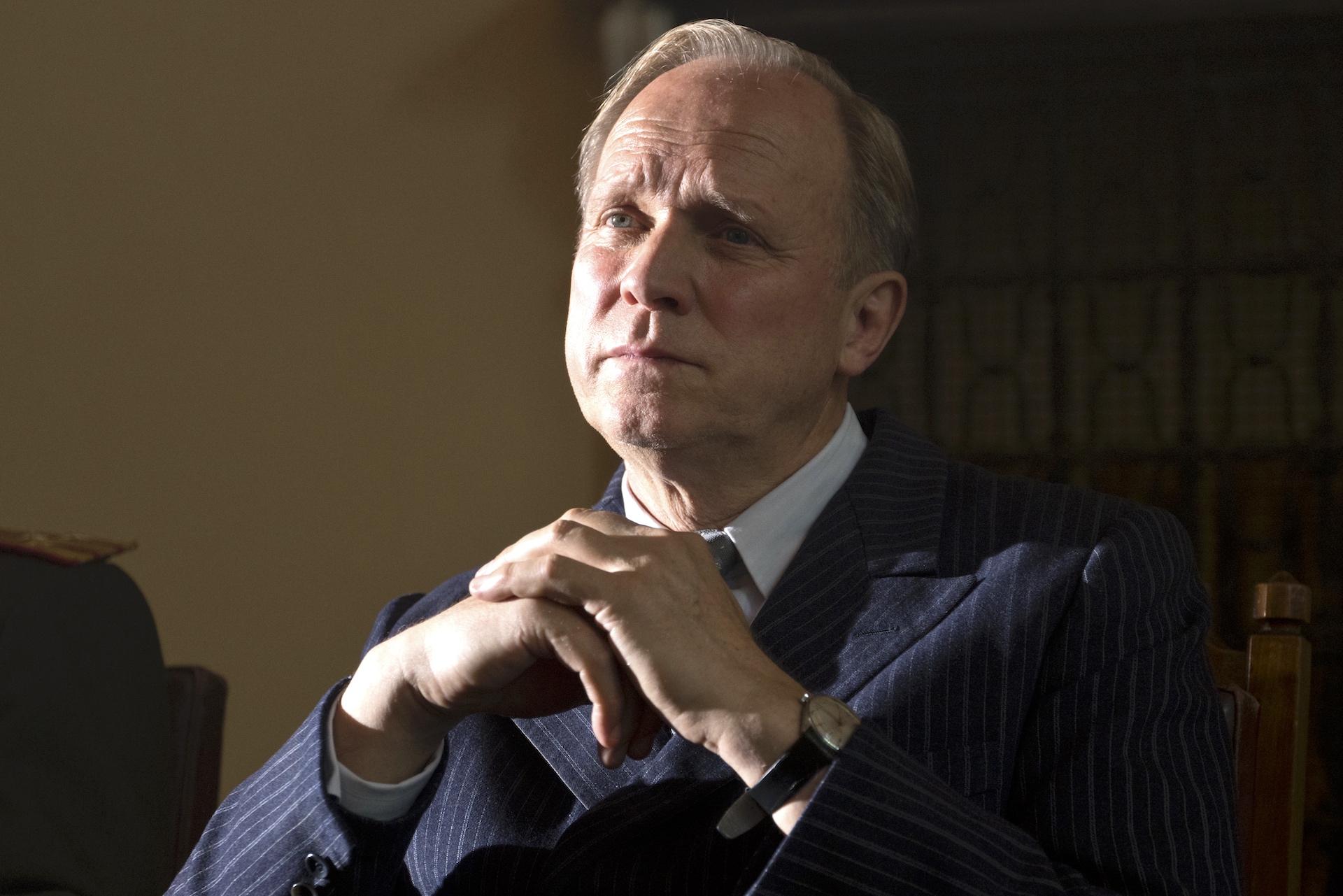 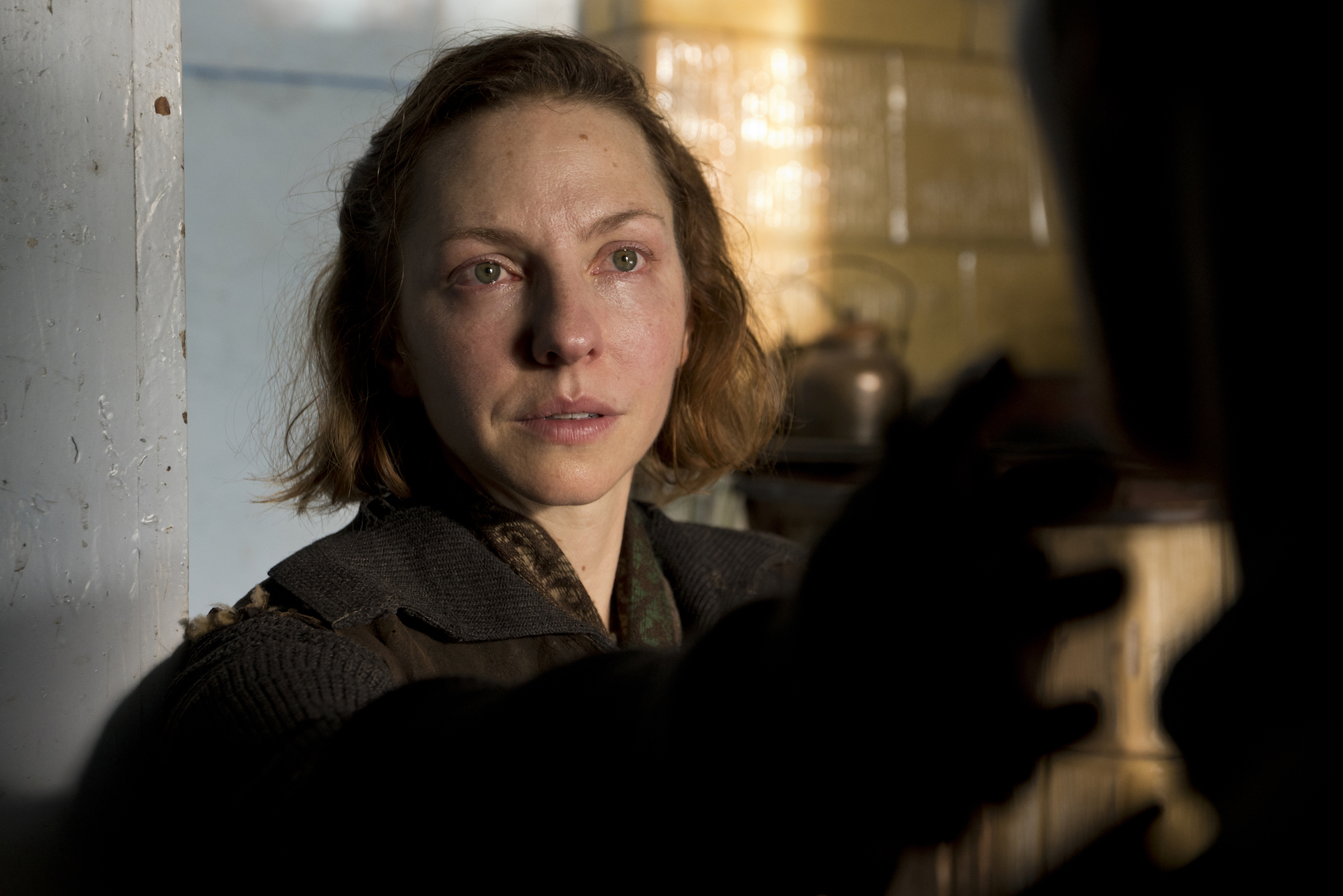 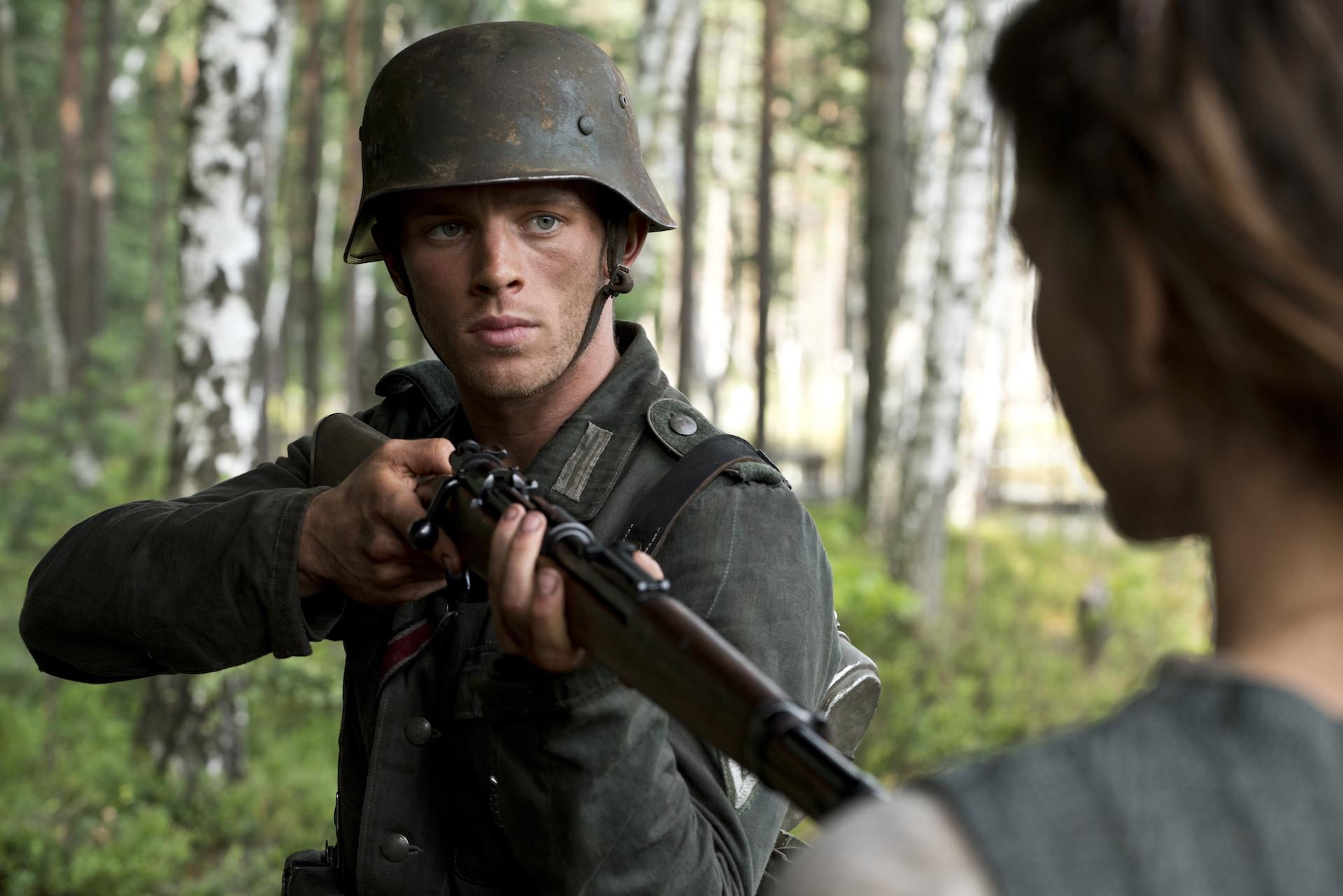 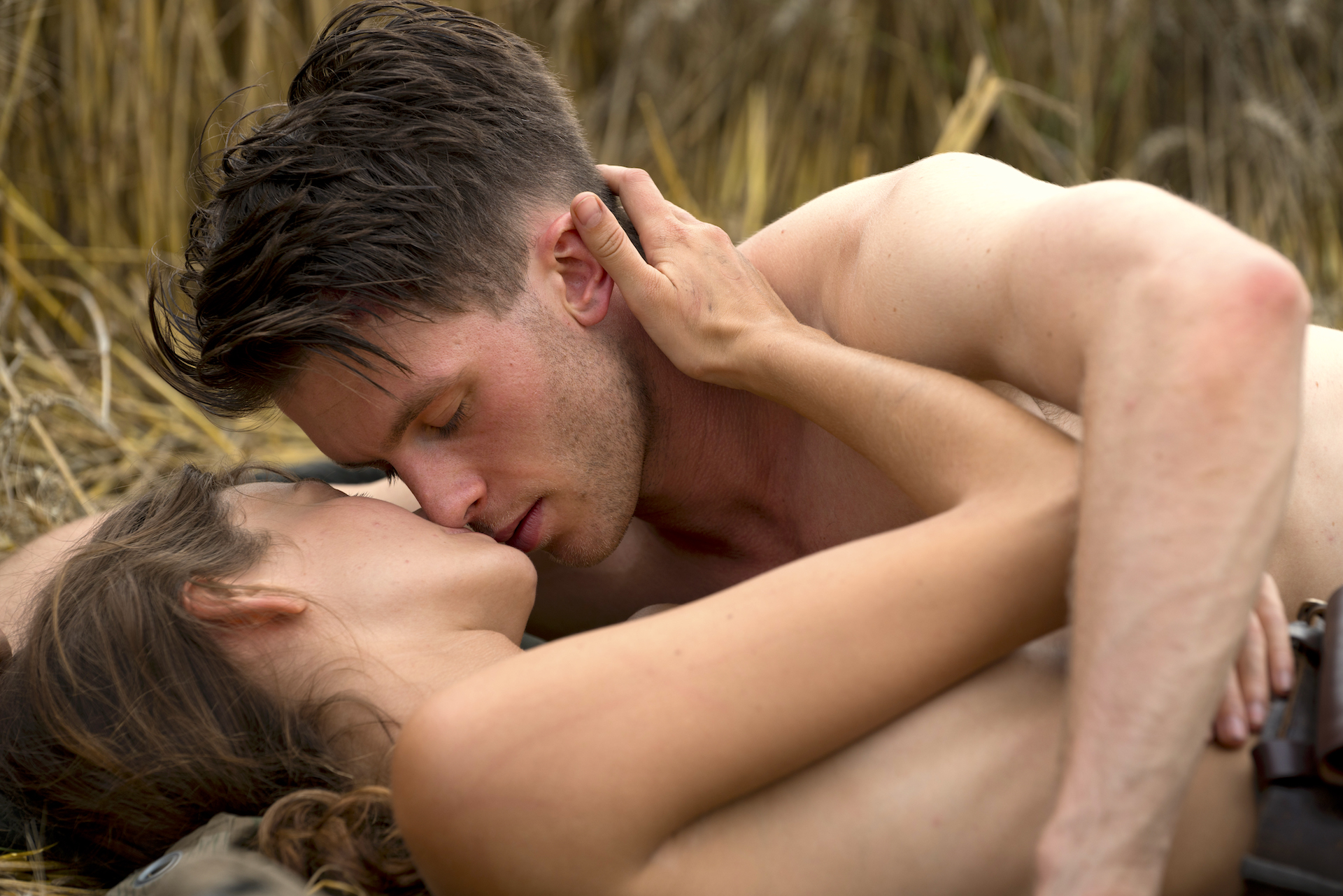 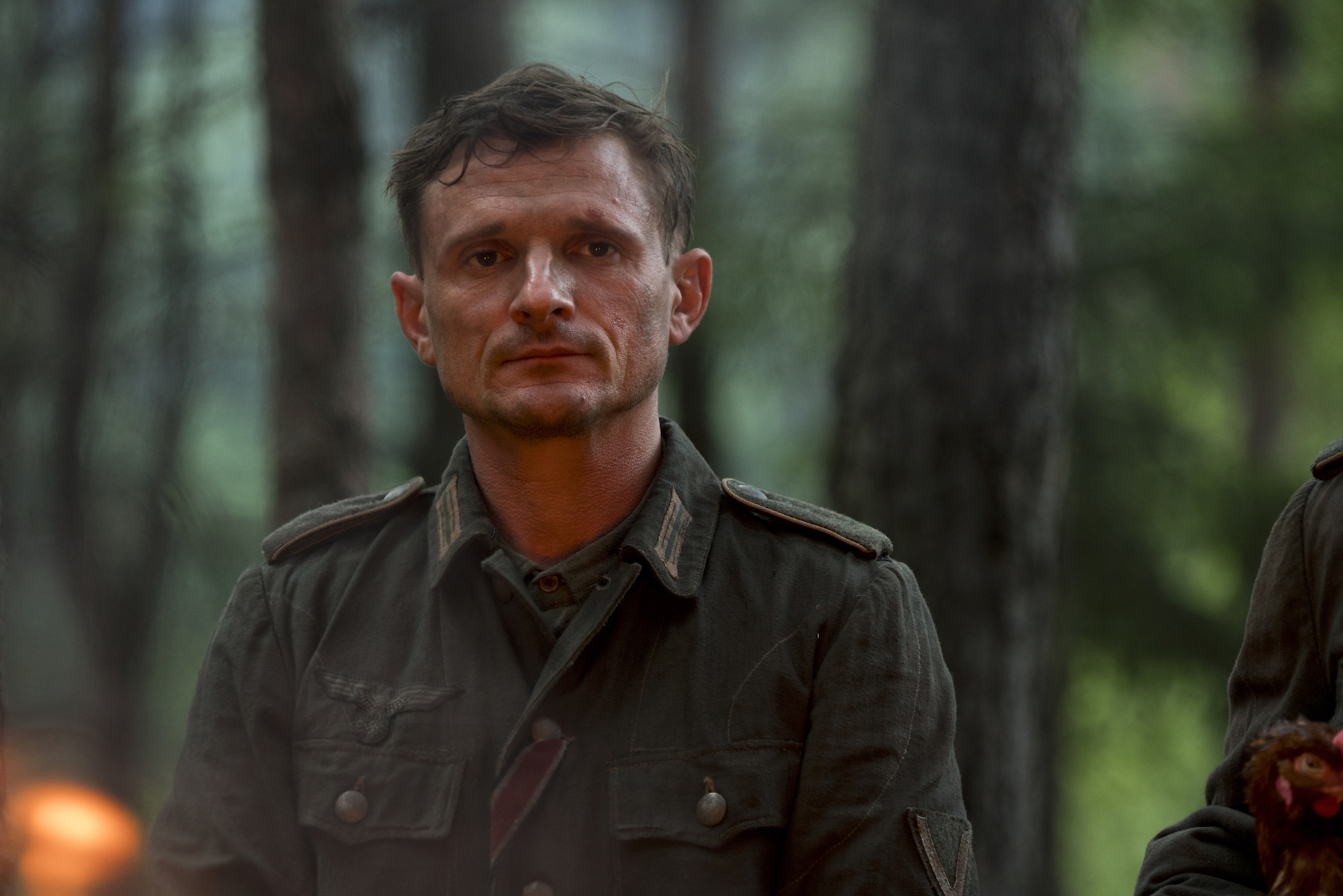 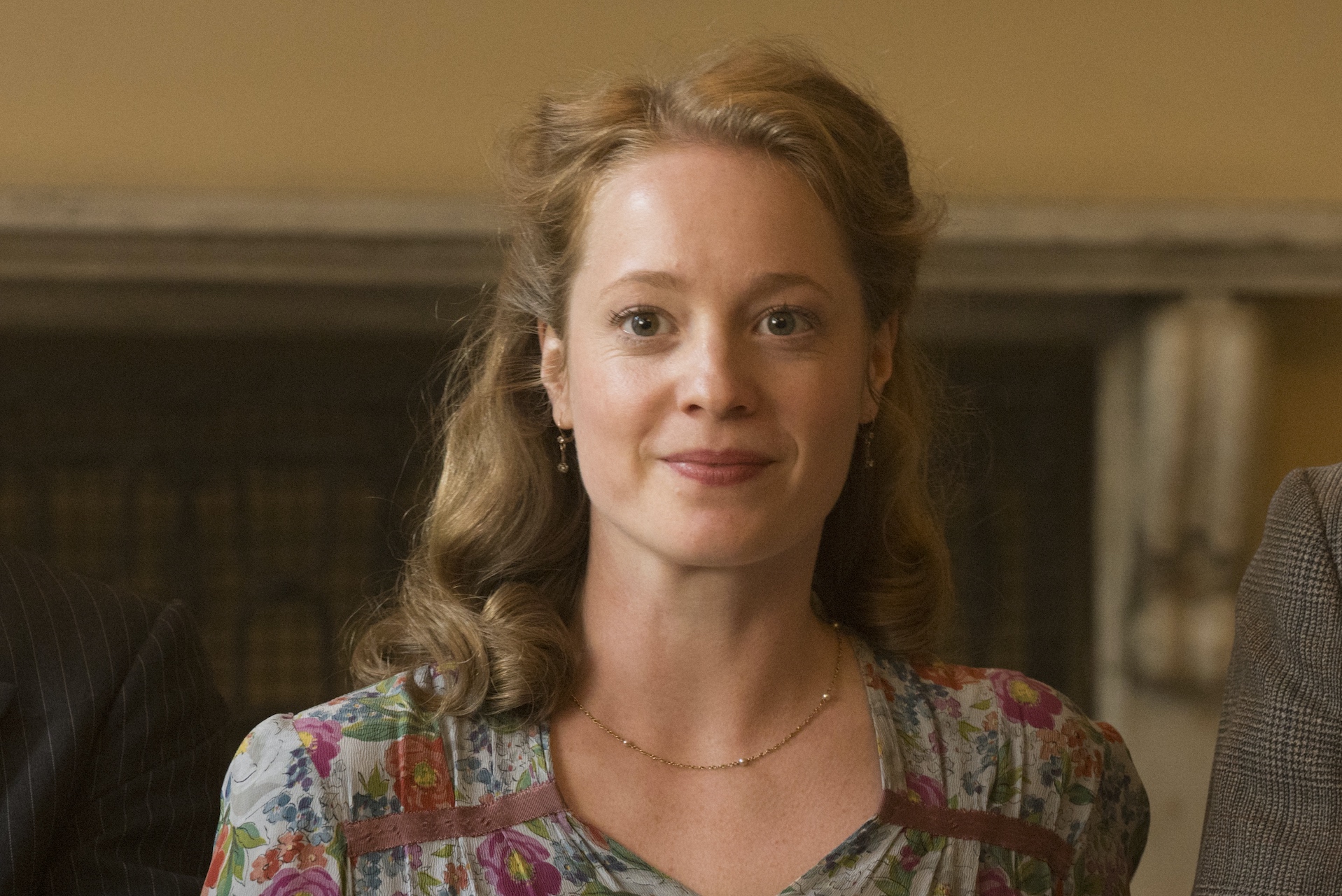 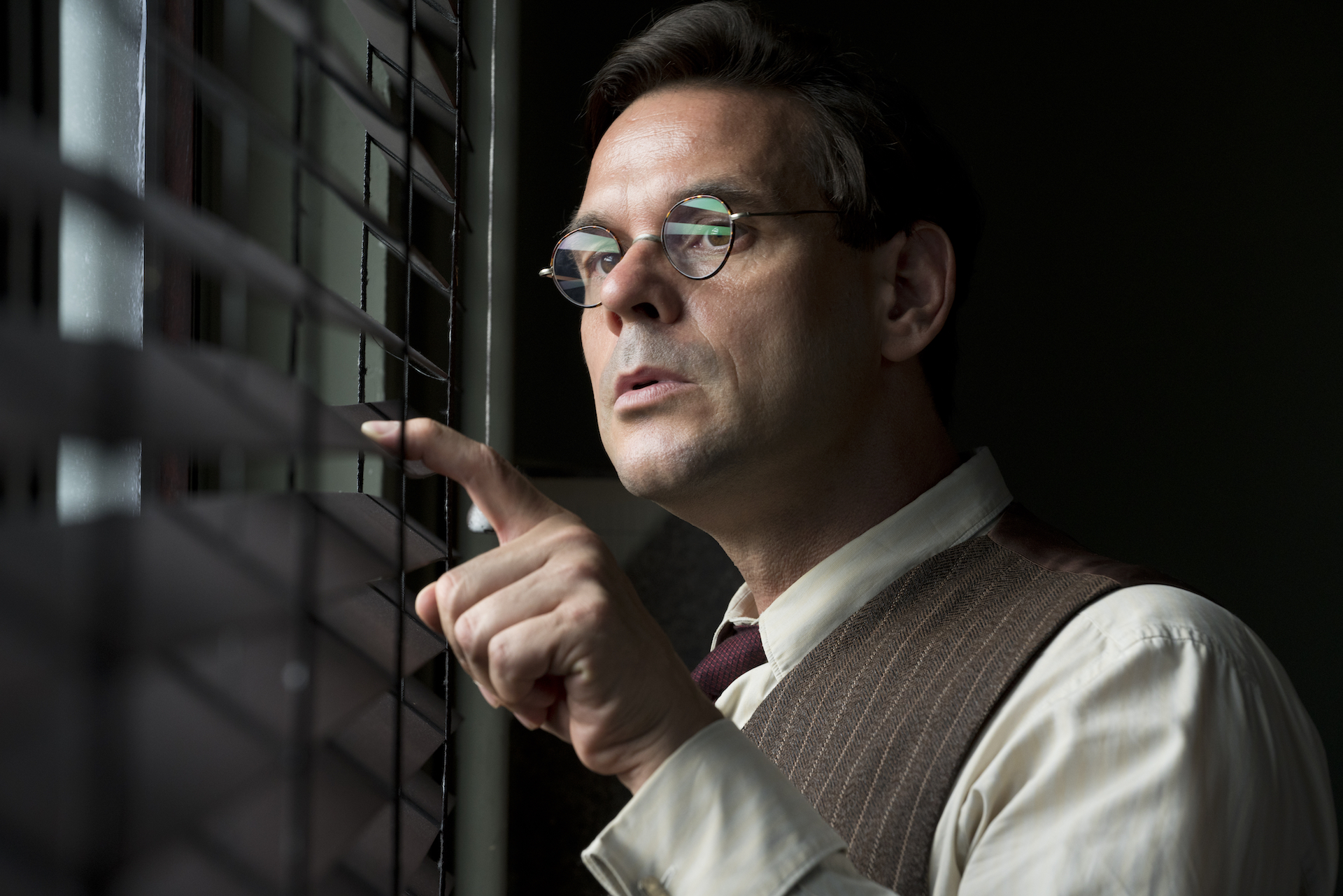 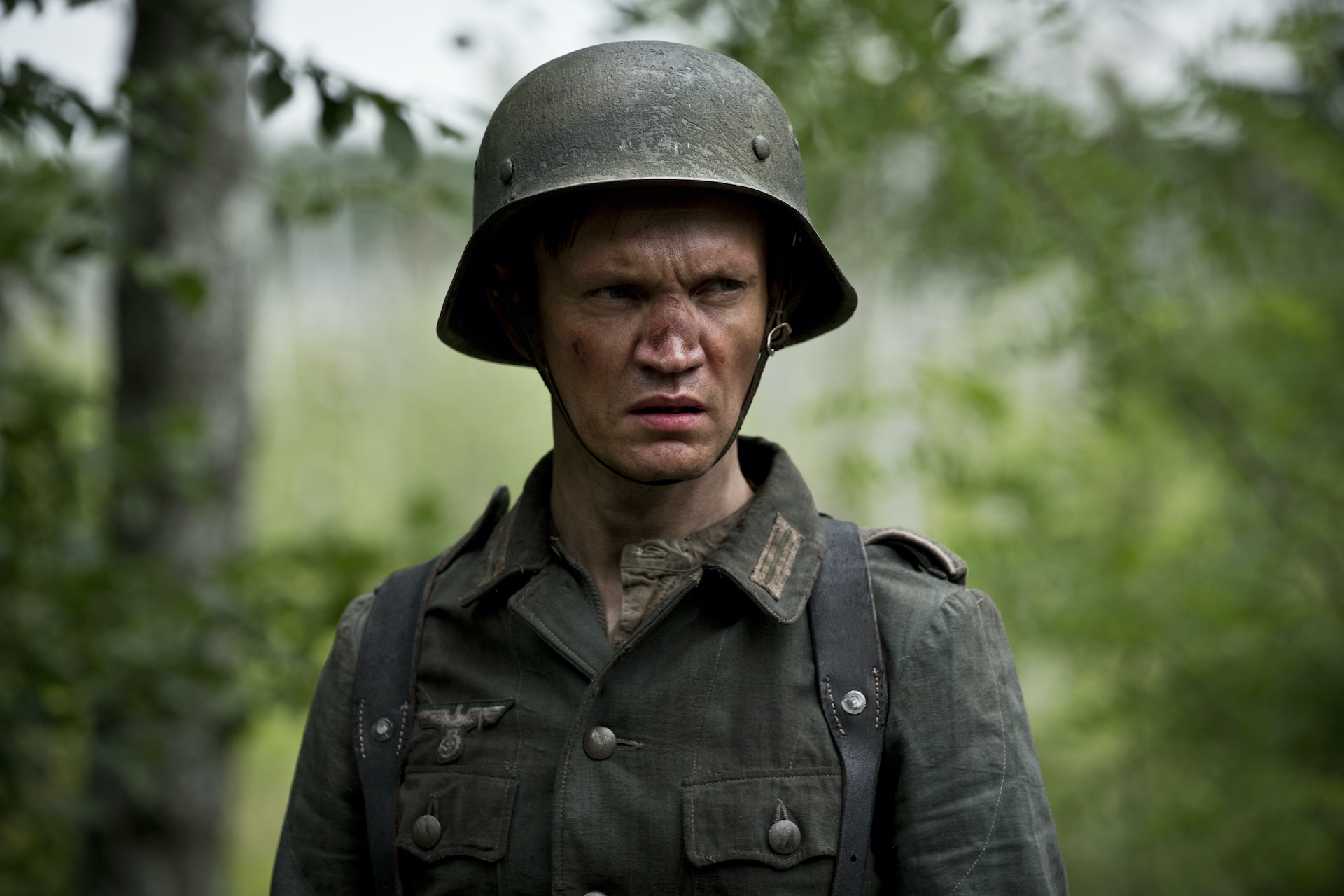 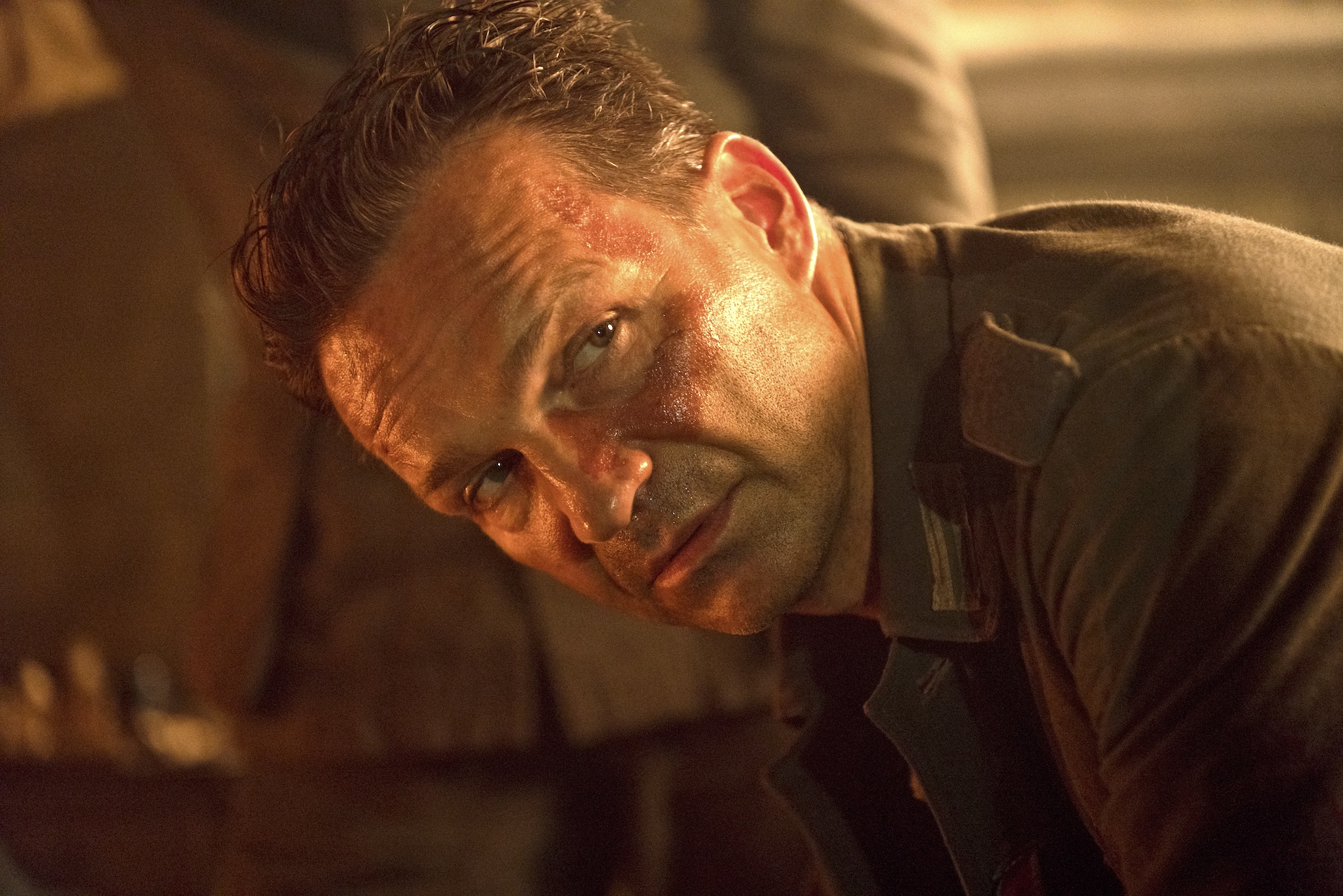 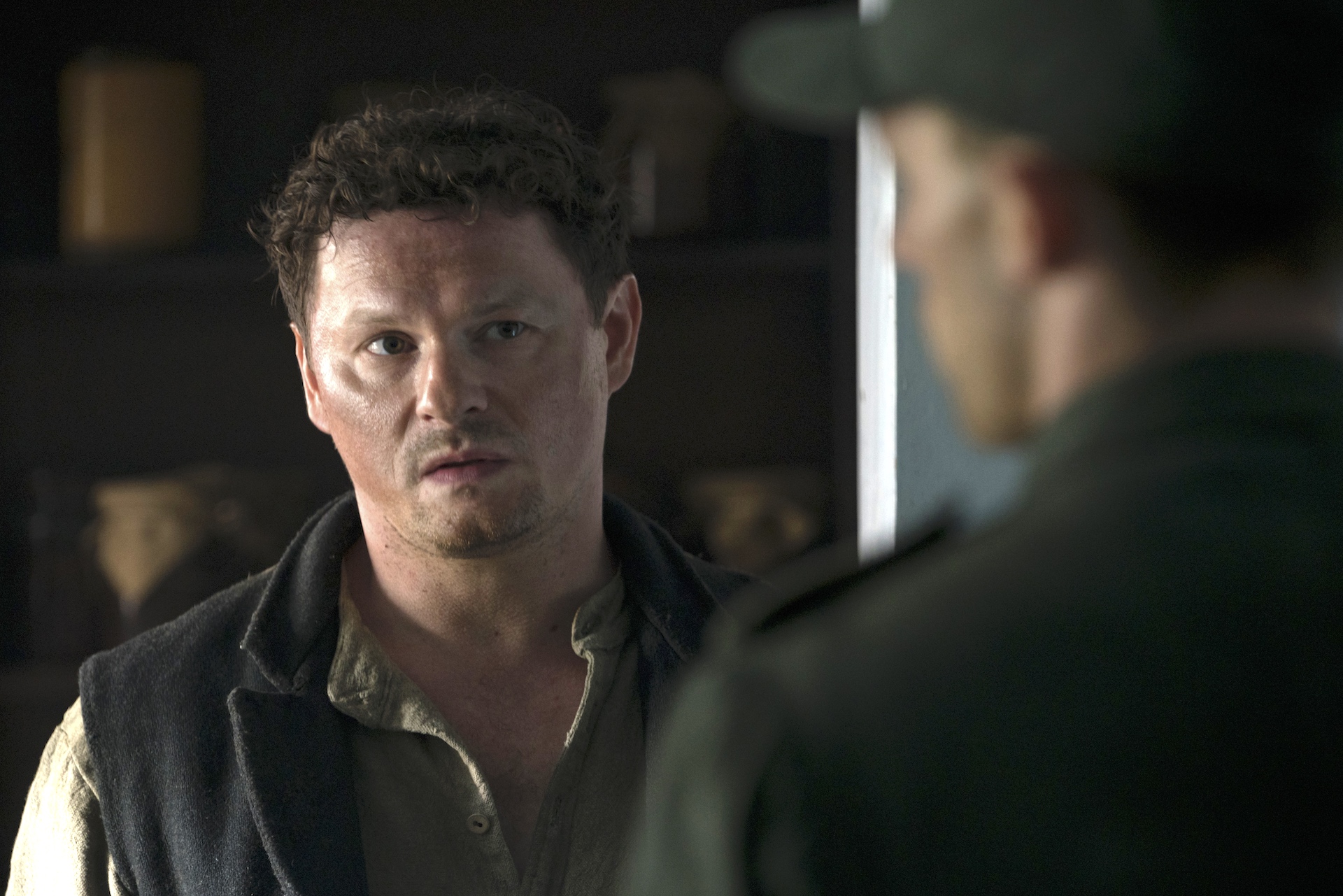 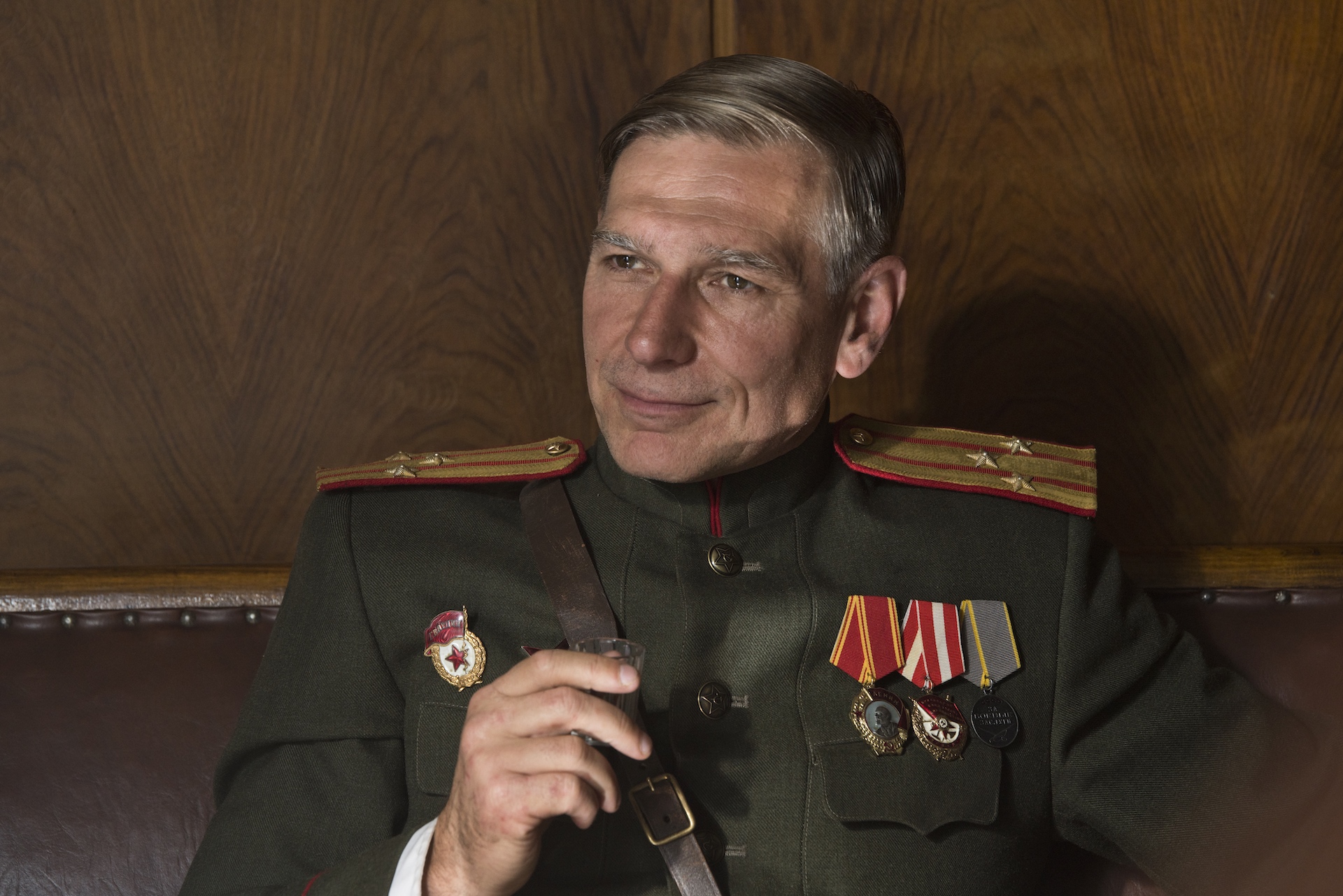 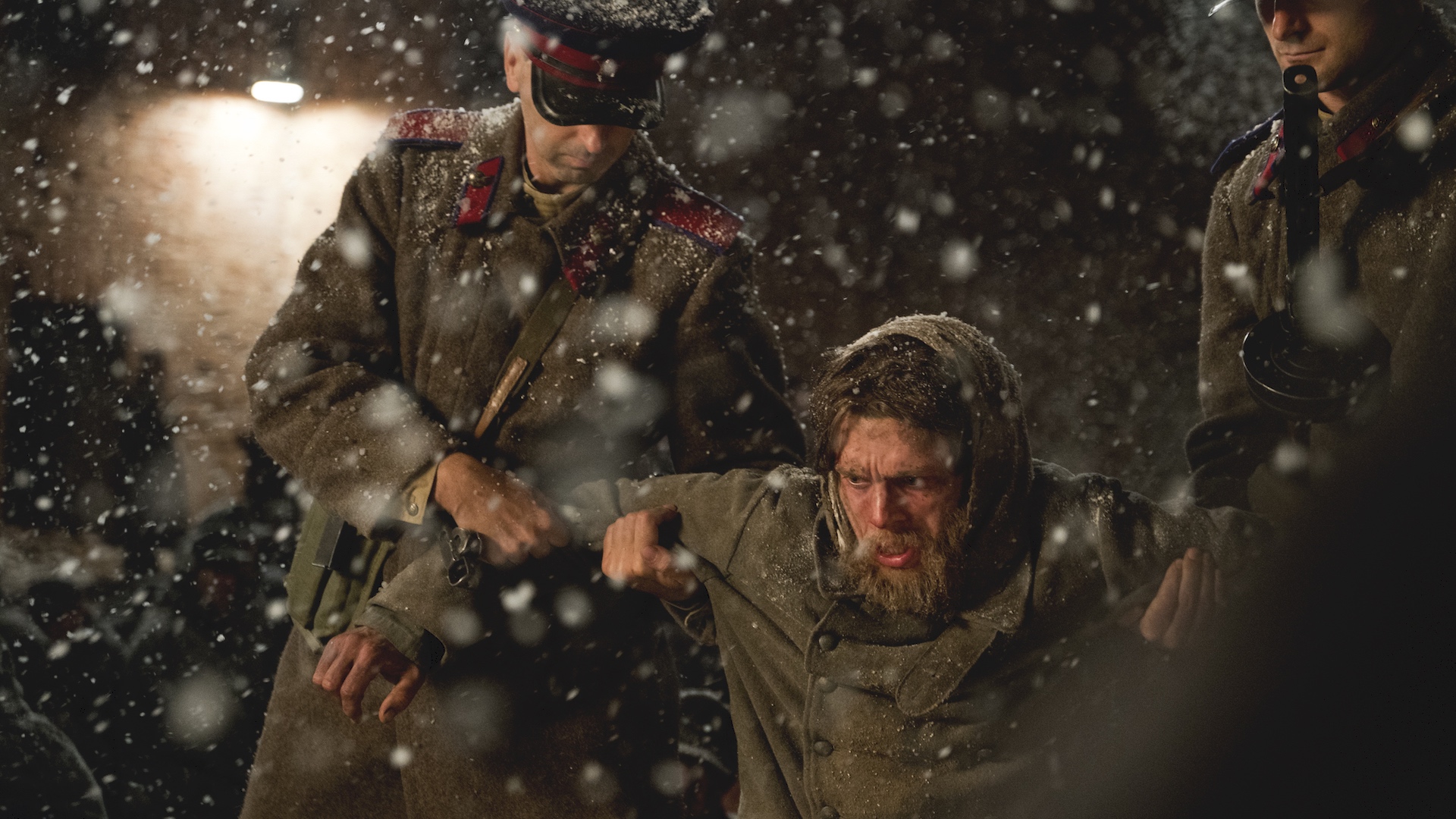 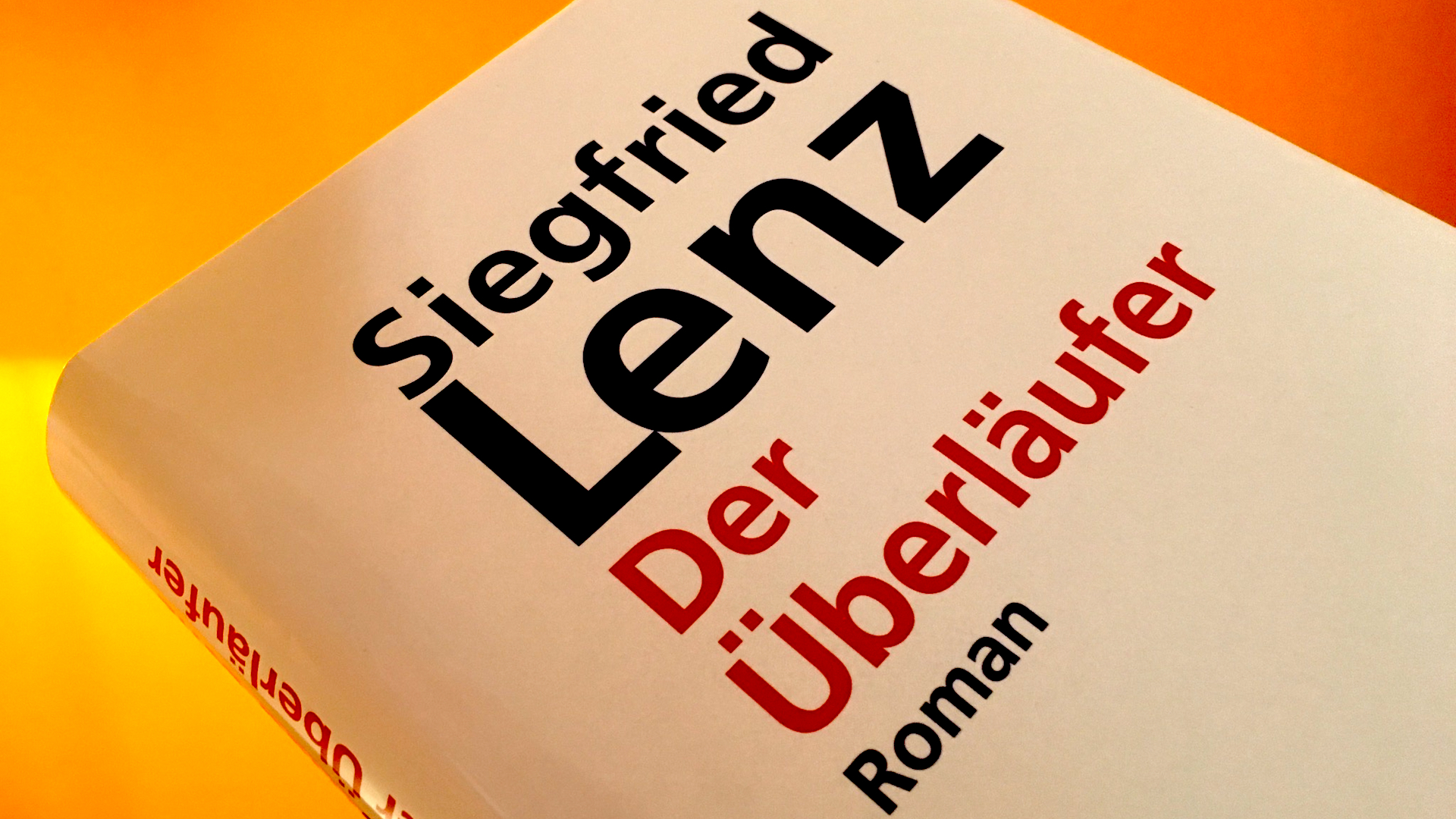 “Firstly, this is quite a surprise and secondly, after reading the book, a sensation. 'The Turncoat' is a brilliant novel, adding an impressive work to Lenz’s output, and thus to German postwar literature.” (Volker Weidermann, DER SPIEGEL, 27.02.2016)
Summer 1944. Walter Proska (Jannis Niewöhner) is about to return to the Eastern Front when his train is blown up by partisans. Together with a scattered bunch of German soldiers, cut off from the front, he awaits certain death while the commands of his superior Willi Stehauf (Rainer Bock) are becoming more and more senseless and inhuman. Proska's encounter with the young Polish partisan Wanda (Malgorzata Mikolajczak) and his friendship with his comrade Kürschner (Sebastian Urzendowsky) increasingly make him doubt the validity of his oath of allegiance. As the Red Army draws closer, Proska becomes a prisoner of war and can only save himself by defecting to the enemy.